We created the game called Kijutós in Hungary. It was originally called the HintHunt Debrecen, but we renamed it to have a Hungarian name for the game. 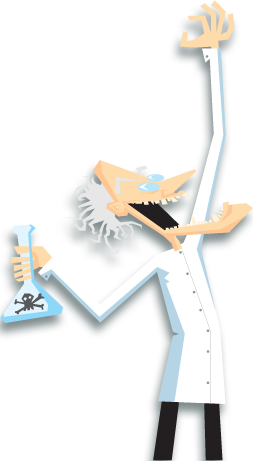 Originally it was the first live escape game we ever created. We started with the laboratory of Dr. Lev Pasted. We made the test runs in Debrecen and it turned out to be succesful.

Soon after that the HintHunt London was created with the John Monroe room and the Zen room, but than our ways were separated and we started to walk different ways.

Now there are 2 real life escape rooms in Debrecen. The other one besides the laboratory is the Jack Travis Warehouse game.

If you want to check them or to book a game, here is the website: http://www.kijutós.hu